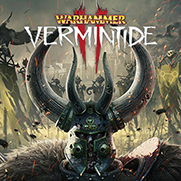 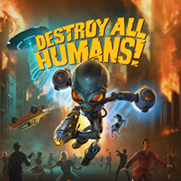 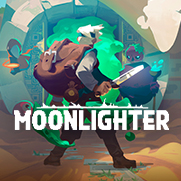 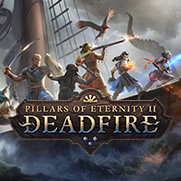 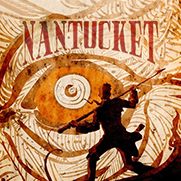 Murderous Pursuits is a multiplayer, kill-or-be-killed, stealth-em-up for 1-8 players. For those interested in having a murderously rambunctious time, Mr. X cordially invites you and other players to sneak up and stab the living daylights out of each other. Developed by members of the team behind The Ship, and the studio that made The Ship: Remasted, Murderous Pursuits will soon have you experiencing the giddy joy of subterfuge to a level that has rarely been experienced since the late 1890âs.

Act like an unassuming passenger to avoid revealing yourself, locate high-scoring weapons, and stalk and kill your targets in a manner that befits your station as a 'right dodgy villain'.

Employ a variety of abilities, including disguise, flash, and counter, to outmanoeuvre your adversaries and carry out your diabolical plan.

Take your pick from a line-up of nefarious killers â each as deadly as the next. From the cold and calculating Duchess to the wise-guy Dodger.

Keep your cool and use the busy, reactive environments to your advantage, hide in plain sight and strike with deadly timing to get the jump on your quarry.