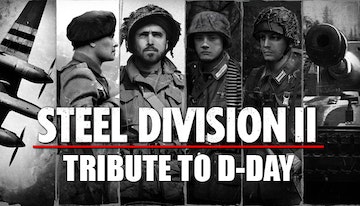 Bringing six of the most powerful divisions from Steel Division: Normandy 44 to the battlefields of the Eastern Front in Steel Division 2. The Tribute to D-Day expansion commemorates the start of Operation Overlord spectacularly!

Six new divisions are at your command. Which one will you choose?

Be prepared to play with:


Developed and published by Eugen Systems. 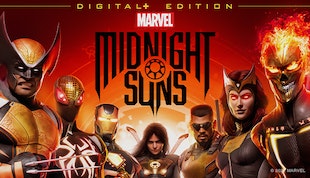 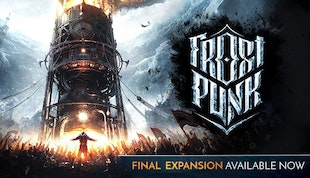 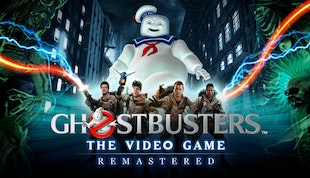 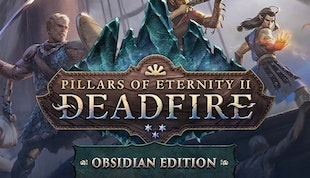 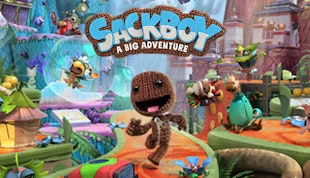 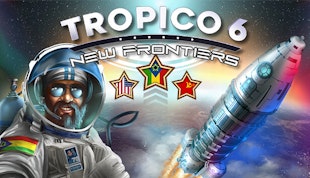 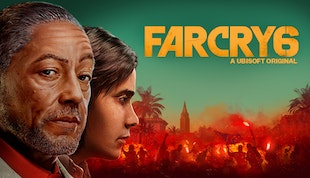 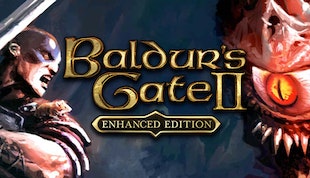